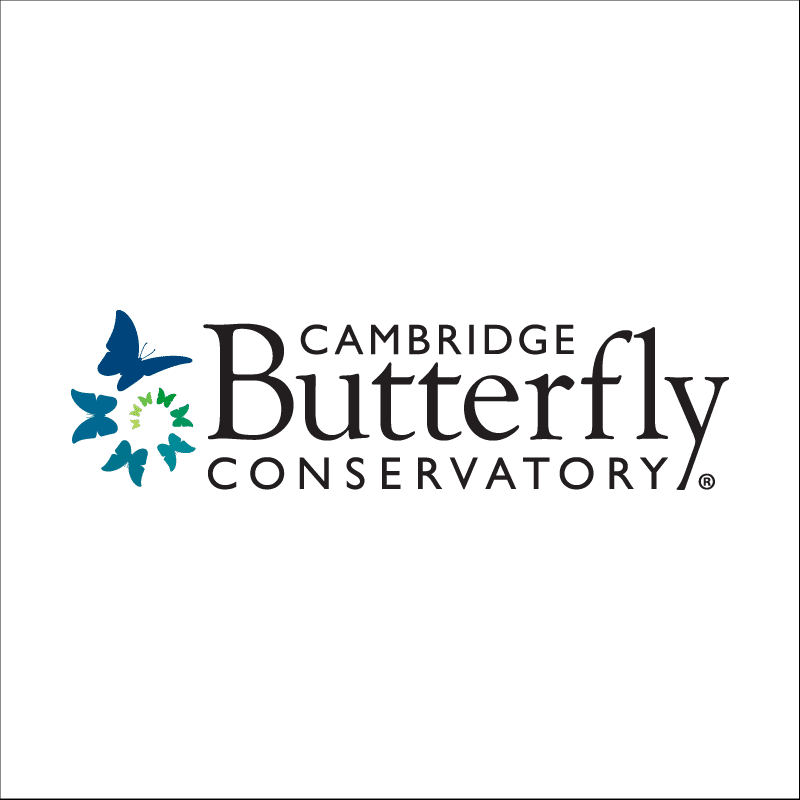 When we introduced weekday Storytime two years ago, it was an instant hit with kids and parents alike! On a quiet weekday morning you can come for a stroll amongst the butterflies, stay for storytime and then still be home for lunch. It’s a great way to spend the morning with your young ones.

We like to feature stories that are both engaging and educational, particularly about insects and animals in nature. Over the years we’ve read dozens of storybooks, from Eric Carle to Lois Ehlert to Dr. Seuss.

There are so many good ones out there, but there are some great ones that we keep returning to because they’re our favourites!

Here’s our list of top faves, in case you’d like to search them out and read them with your young ones at home or share them in the classroom. Many of these are easy to find for sale, including in our Gift Store! 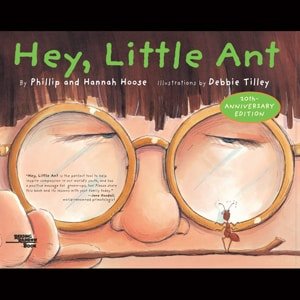 This is a fun, rhyming story that is fine for younger kids but the topic may be better suited for older children. It explores the concept of size (a human vs an ant) and challenges the reader to think of life from the perspective of an ant. It also touches on the issue of peer pressure, as children can often feel that it’s “cool” to squish ants. The story ends with an open ending, in that the reader can discuss with the audience what they think will happen next, or what they would do if if they were in the story.

What the Ladybug Heard by Julia Donaldson 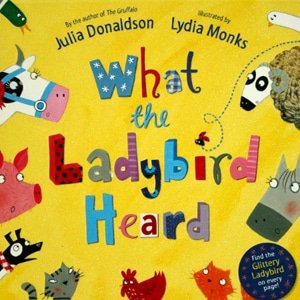 Another rhyming story that gets the kids involved making various farm animal noises! It teaches your young ones the common animal noises (ducks that quack, dogs that woof), and makes it more interactive for the audience. And the ladybug is the animal that saves the day on the farm – what’s more fun than that? It can also introduce the idea that sometimes it’s better to be quiet instead of noisy, because you may be the one who ends up overhearing an evil plot and saving the day… 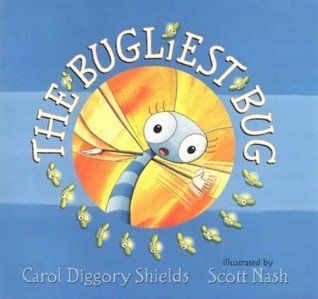 This story may be a little longer, but it’s rhyming text is just so much fun! All the bugs get together for a talent show to display what they do best (praying mantids pray, and crickets sing). But there’s some mischief afoot when the judges don’t turn out to be who they said they were…We won’t spoil the ending, but let’s just say that this book also introduces the difference between insects and spiders in a fun way. 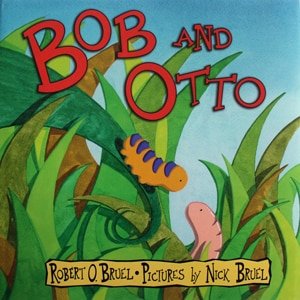 We like this story because it celebrates how all animals are beautiful and have their place. It’s the story of a butterfly caterpillar and an earthworm, who are friends growing up but then life changes seem to separate them. The earthworm starts to feel inadequate and boring, but the butterfly helps him realize that they both need each other for things to be the way they are. It’s also a great story to discuss the differences between worms and insects. 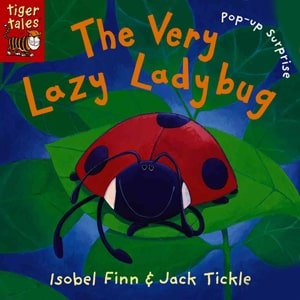 Ladybugs are also called ladybird beetles! This story follows the journeys of a lazy ladybird who doesn’t want to fly. It meets up with a lot of other animals (like crocodiles and elephants), and again, this story is a great interactive one. Kids get to follow along with making animal noises and actions. Stories that get the kids involved are always the best!

Be sure to join us Tuesdays – Fridays for February, and Monday – Friday in March** & April at 11 am for a few good stories and a creature feature with one of our bugs!

**Storytime will not be offered during March Break. For more information and dates, please check here.