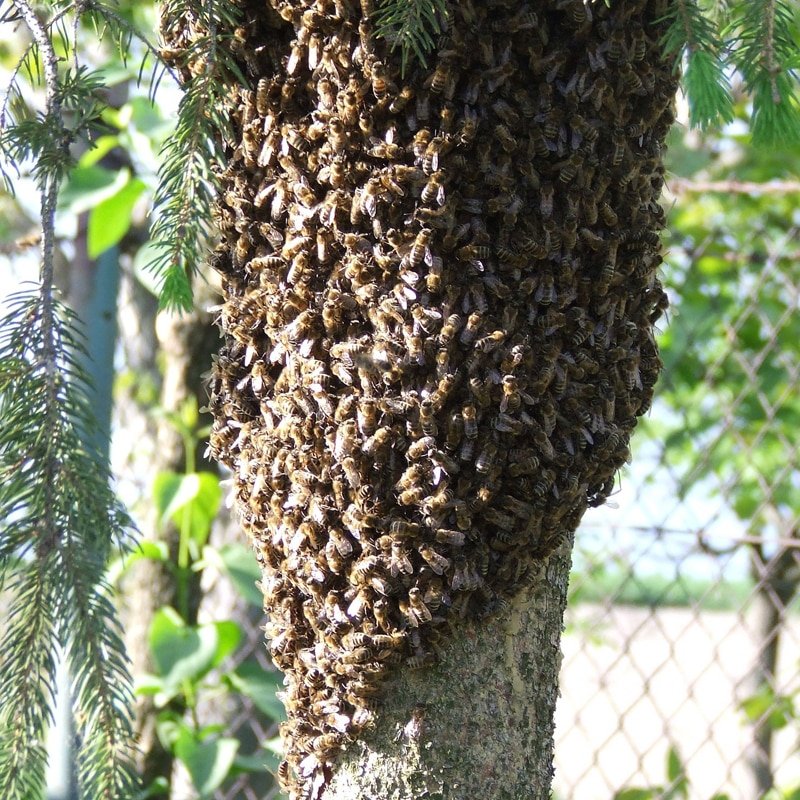 Halloween is the celebration of the creepy, the fanfare of the phantasma! Out come the decorations, the ghosts & the skeletons, the spider webs, the gravestones. This spooky season brings to mind animals that naturally lend themselves to “creepiness”: rats, ravens, bats, black cats (a recurring theme of black & dark colours), even spiders and scorpions.

Why do we view them as creepy? Is it because they have too many legs, the potential to do us harm (for some of them), or because they’re simply misunderstood? Regardless of the reason, insects & their close cousins, the arachnids (8-legged invertebrates), admittedly are easy to classify as creepy.

Here at the Conservatory, we regularly host a variety of some of these “creepy crawlies,” which we’ve spotlighted for the Halloween season. Meet our top 4 Creepy Crawly Arachnids and how they tie in to this spooky time of year. 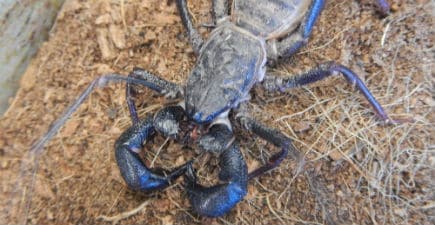 Vampire Vinegaroons: Dracula wasn’t the only one to possess massive munchers! Vinegaroons, also called tailed whip scorpions, have huge “jaws” that look like they can give a mean bite. Despite the intimidating appearance of these large mouthparts (actually called pedipalps), they are not strong enough to even puncture human skin. The pedipalps are more like an enlarged lower lip, used similar to another set of legs to grab & manipulate small prey (such as crickets) and draw them into their jaws. In fact, vinegaroons are similar to vampires in that they are only interested in the liquid insides of their prey. Vinegaroons are the original vampires of the desert. 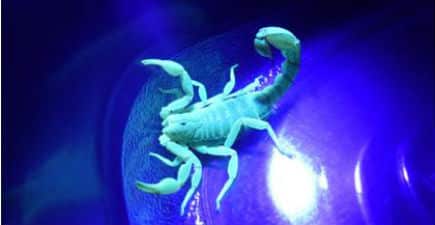 Spooky Scorpions: While many might agree that scorpions are spooky enough on their own, they have yet another trick up their exoskeleton – they glow in the dark! Under UV light, all scorpions fluoresce an unearthly purplish-blue colour. The exact purpose (if there is one) for this fluorescent capability isn’t well known, but there are some theories that include reflection of UV to avoid overheating and finding a mate in the dark of night. Move aside ghosts – scorpions have a leg up on you when it comes to ethereal glowing. 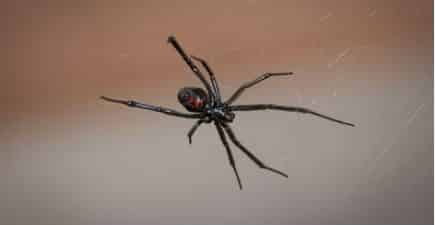 Scarlett the Black Widow: Out of all the creepy crawly arachnids, this may be the one whose reputation certainly precedes itself. The Black Widow has a reputation for possessing a strong venom, although it has been found that they do not necessarily inject venom with every bite. It is true that females occasionally will eat the male after mating, although how often this occurs in nature (not lab conditions) is not known. Despite her kind being extremely shy, Scarlett does command a certain amount of respect. This is one small spider than can potentially pack a mean punch! 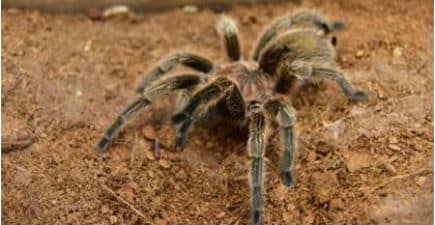 Terrible Tarantula: As if spiders aren’t creepy enough, they also come in extra-large size! Tarantulas have an intimidating appearance and because of their venom, have led to people considering them to be rather terrible. Yet these spiders tend to be rather gentle giants. Rosie the Tarantula, is our Chilean Rose-hair, and is a real gentle lady. Her slow, careful gait as she walks belies her scary persona. Tarantulas in general are much more timid than people assume, and only bite if provoked. Rose-hair tarantulas are particularly of a non-terrible nature, but large spiders of this kind tend to make people react in fear.