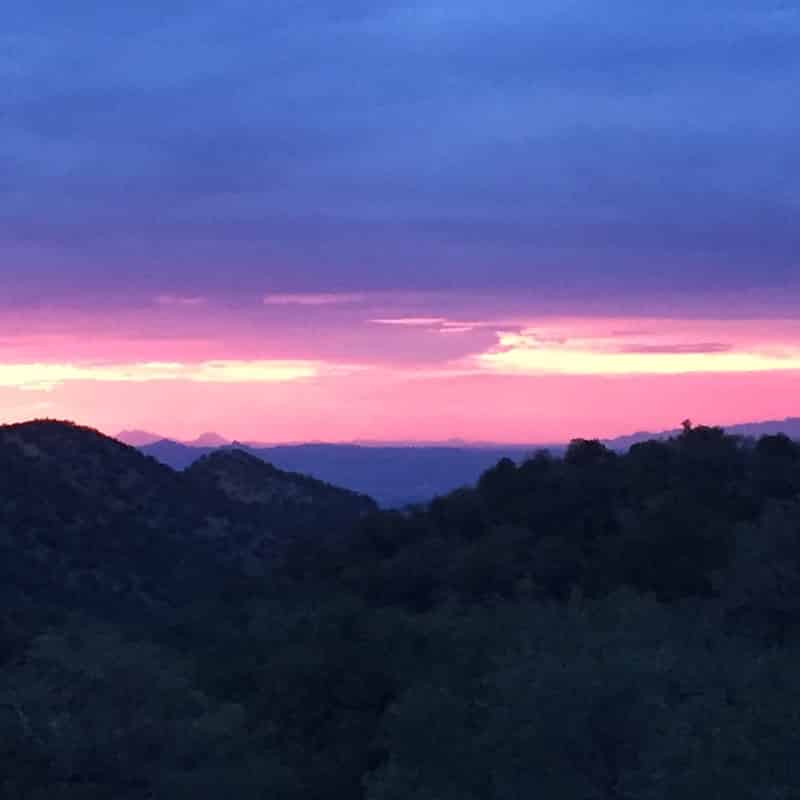 We might be biased, but we think entomologists or “bug geeks” are some of the friendliest and most fun people to hang out with. Similar to any kind of hobby club, when you get together with a group of like-minded individuals who are all passionate about the same things you are, it makes for a great time!

Our Executive Director, Adrienne, and our Naturalist, Andalyne, spent 5 days in Tucson, Arizona at the Invertebrates in Education & Conservation Conference (IECC). This is an annual convening of folks from all over the world (although primarily North America) who work with insects and arthropods. Participants include representatives from butterfly conservatories, insectariums, zoos, and universities.

Over the five-day conference, attendees could participate in workshops, presentations, and field trips. Here’s a glimpse into what it’s like hanging out with fellow bug geeks at the IECC conference.

Tuesday they arrived in Tucson where it was hot and rainy because it is still the monsoon season there, which means risks of flash floods but lots of insect diversity! That night they heard from keynote speaker Clay Bolt about his video project working with the endangered Rusty-Patched Bumblebee.

Wednesday was the first day of field trips! Andalyne and Adrienne travelled to a nearby canyon up in the Catalina mountains to explore a desert hillside with oaks and cacti. After 4 hours, they had turned up: scorpions, blue fungus beetles, beautiful butterflies, a walking stick, and even a praying mantis. There were also some ants – Andalyne got stung by a harvester ant, one of the most venomous of all North American stinging insects. It was pretty painful, but at least now she has bragging rights!

That evening was the first night of blacklighting, which is an all-time favourite thing to do: you put up a UV blacklight behind a big white sheet and you sit back and watch moths and other awesome night-flying insects come in! It’s also a great social activity, where attendees get to meet each other and talk. The light attracted a wide variety of insects including sphinx moths, jewel scarabs and owlflies.

Another favourite part of the conference is the presentations, which started Thursday and ran through Saturday. Andalyne and Adrienne heard from 24 different presenters sharing information on topics like how to raise rhinoceros beetles, captive rearing of threatened butterflies like the Quino Checkerspot butterfly, and educating youth with special needs about bugs.

Thursday was also another field trip up into the Madera canyon, which is a hotspot for insects. They stayed out past dark to put up blacklights to draw in moths, beetles and more but unfortunately the outing was cut short – some thunderstorms rolled in over the mountains and they had to get out before there was flash flood!

Friday morning was the second day of presentations. One organization shared about how they started a county-wide pollinator project to install 250 pollinator habitats, and someone from a relatively new butterfly house in the western US talked about a butterfly citizen science project they’ve involved with. It is amazing to see everyone so dedicated to both education of insects as well as conservation and citizen science.

Friday afternoon, Andalyne participated in an afternoon workshop to learn how to rear black soldier flies. These flies are a food source for other critters at many of our facilities, and some places around the world are even raising them as human food! It’s an economical way to raise protein in-house, and a great introduction to the role that insects play with the recycling of compost into protein food.

The last day of the conference. On Saturday morning there were a few more presenters; Andalyne and Adrienne learned how to raise Goliath Beetles and keep a leafcutter ant colony! There was also a roundtable session where all attendees involved with animal husbandry (raising invertebrates) got to ask each other questions and learn from each other. The knowledge we’ve gained year after year simply from talking with fellow colleagues in our field is amazing! We can’t wait to participate again in 2018. 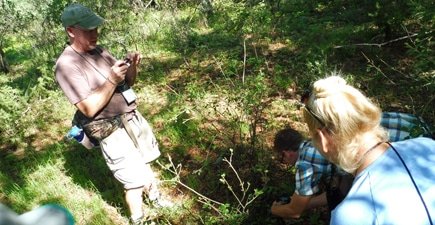 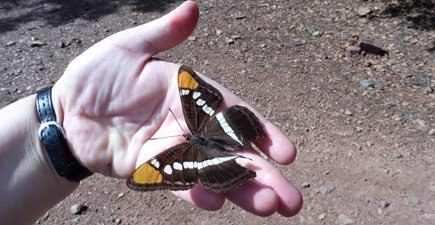 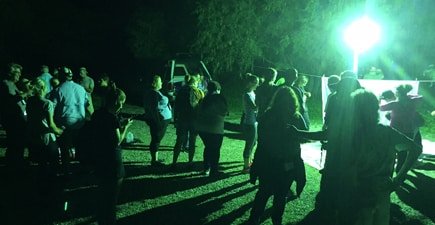 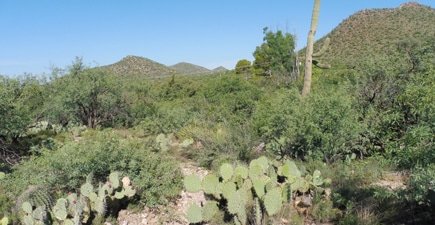 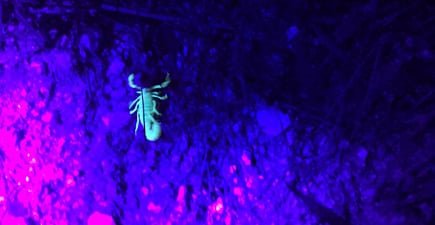 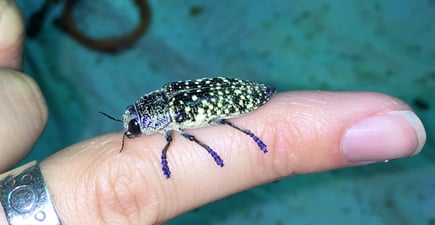