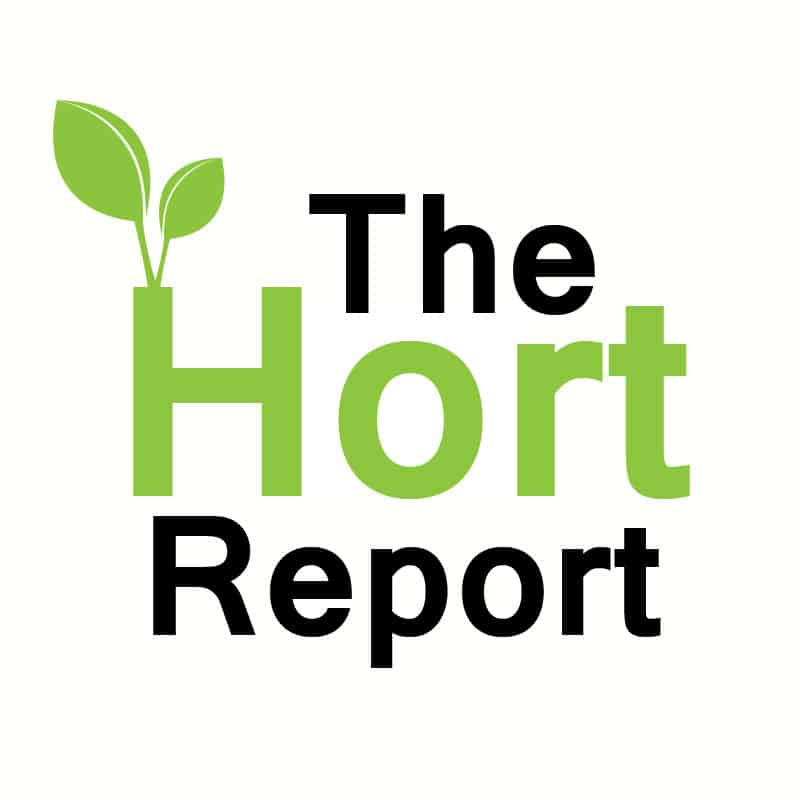 The Ecosystem of a Garden

By now your garden should be alive with pollinators – both winged and terrestrial critters. You’ve probably noticed many plant pests lurking around your lush foliage and feasting on your floriferous buffet and you’re scheming and plotting their demise. Hoards of aphids are sucking the life out of your Cup Plants and Roses. Who you gonna call? Bug Busters!

Gardens are ecosystems full of a variety of plants and animals that all serve a specific purpose and rely on each other in order to stay alive. A monoculture of arching Ash trees used to line many roadways but this lack of diversity made them vulnerable to plant pests who didn’t have far to wander in order to find their targets and had very few predators. Previously, it was Elm trees that were almost eradicated. Luckily, landscape planners are becoming more conscientious about planting a diverse population of trees in order to help maintain nature’s balance.

So – before you bring out the heavy artillery, look carefully at your plants, because predators may have the pests already in their cross hairs!

However, all of these efforts can be thwarted by the army of ants, that deliberately farm aphids, scale and mealy bugs, taking advantage of their honeydew, and will not only defend them from predators but will move them to new targets.

This calls for the Special Ops team:

While the battleground metaphors are cheeky, it’s a battle that isn’t meant to be won completely by either side. Mother Nature is the commander of both and balance is the goal. The more plant diversity, the more diverse the wildlife, and the healthier your garden!

Have questions about pest control in your pollinator garden? Email us at horticulture@cambridgebutterfly.com. Enjoy! 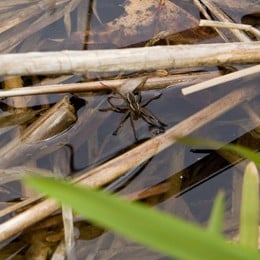 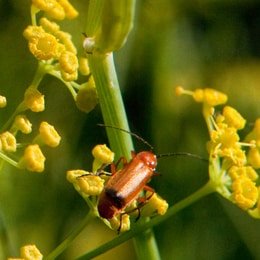 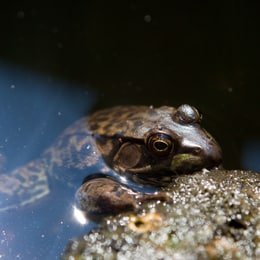