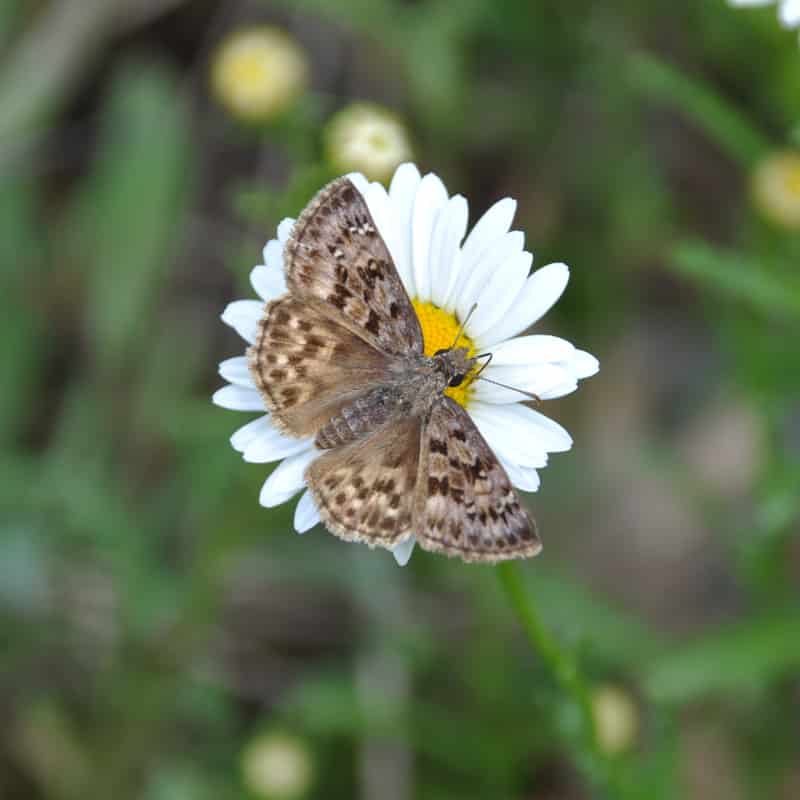 Supporting butterfly conservation research, especially in our region, is very important to us here at the Conservatory. One such research project we’ve been involved with is the conservation of Ontario’s only endangered butterfly, the Mottled Duskywing.

On Saturday June 3, 2017 our Naturalist along with a group of researchers and naturalists, gathered at Pinery Provincial Park to conduct a survey this rare butterfly. The survey was led by Mottled Duskywing expert, Jessica Linton (Terrestrial & Wetland Biologist at Natural Resource Solutions Inc.)

This small brown skipper-type butterfly is currently the only listed as an endangered Species At Risk in Ontario. It depends on only two types of host plants – New Jersey Tea and Red-root – which are only found in pine-oak savanna habitat. This is a habitat that once was widespread in southern Ontario but has been mostly wiped out due to urbanization and habitat mismanagement.

There are only a few small populations of the Mottled Duskywing remaining, and the survey could help determine if there are any others out there! Pinery Provincial Park has the right habitat, and it even has the right host plant, so it is possible that the butterfly might be found there as well.

After some researchers had spent an entire week in the park mapping out where the host plants were growing, on June 3 our team split into groups to do a full-sweep of the park to see if any of us could find a Mottled Duskywing.

Did we find any? Unfortunately not. There hasn’t been a record of a Mottled Duskywing since the 1980’s, so it wasn’t too surprising that we didn’t see one. But we did see lots of other cool things: several other species of Duskywing, including the Juvenal’s and Dreamy Duskywing, Spicebush swallowtails (a southwestern Ontario specialty) and even a Harvester, which are not very common either. We stumbled upon a sleeping Whip-poor-will (a type of night-flying insectivorous bird), and an Eyed Click Beetle. Pinery Provincial Park really is a beautiful, highly diverse park that’s a great home for wildlife.

So what happens next for the Mottled Duskywing? Researchers will continue to monitor the known populations, as well as work toward rehabilitating habitat. The conservation research continues! 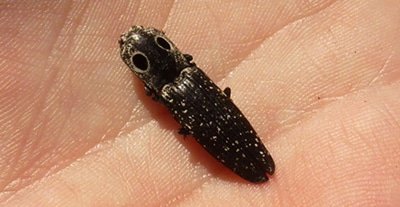 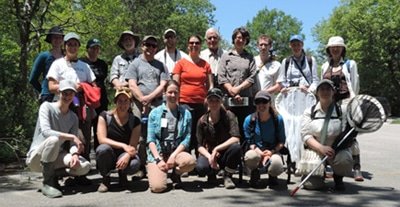 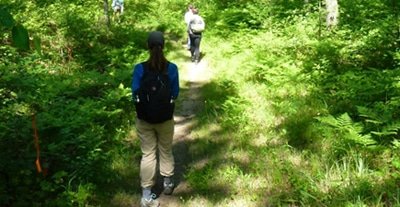 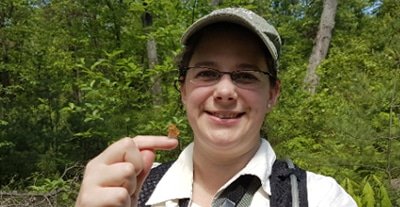