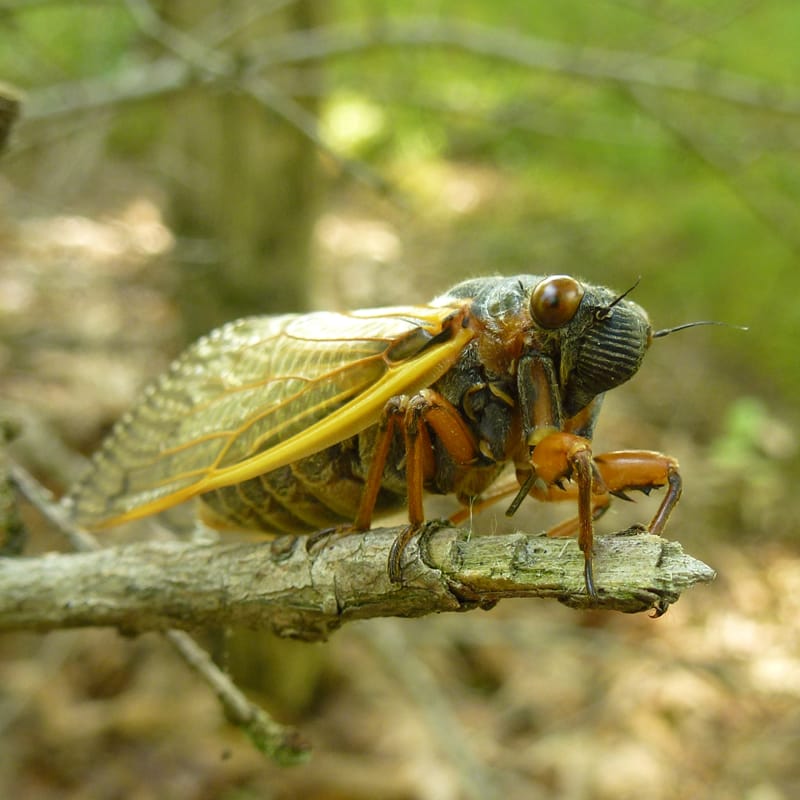 Perhaps you’ve heard of the 17-year Periodical Cicada, who according to its name, lives to the ripe old age of 17 years. Most of its life, however, is spent entirely underground eating and growing as a young nymph. Then, in its 17th year, all at the same time, the nymphs climb out of the soil to moult into winged adult cicadas. They only live for a few more weeks in order to mate, and then they die. There are several different broods of Periodical Cicadas across the central and eastern U.S., and they’re all different generations. So, each year a different brood of cicada nymphs reaches maturity and emerges as adults: in 2014, Brood 22 emerged in the states of Kentucky and LA, and in 2015 Brood 23 emerged in several mid-central states.

In 2016, the Cicada emergence (Brood 5) was in parts of Ohio and West Virginia – one of the closest locations to Ontario, and Andalyne couldn’t pass up the opportunity to see this natural phenomenon. And what an emergence it was! Andalyne’s timing was perfect to see cicadas coming out of the ground and moulting into adults (they do this similarly to butterflies, where they have to spread their new wings and let them dry before they can fly). She also got to hear thousands of males up high in the trees singing to attract females.

For some people, this mass emergence can be somewhat annoying (they are very loud!) and even a little terrifying. But it is still a pretty awesome spectacle that draws nature enthusiasts and insect-lovers from all over North America to be part of the experience. 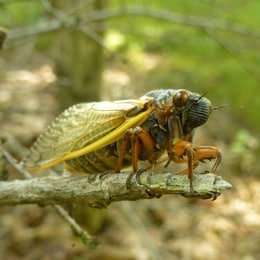 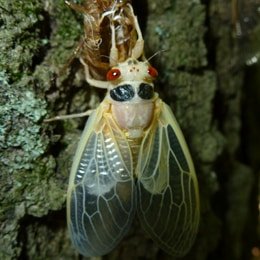 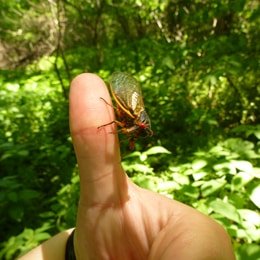 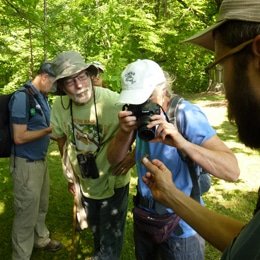 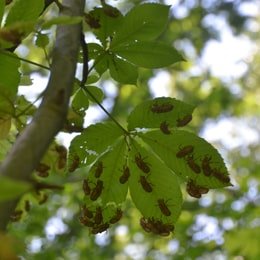 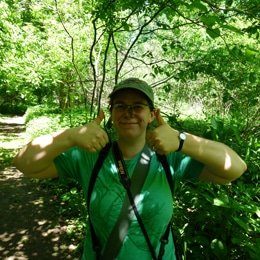 Back to Life Among the Butterflies