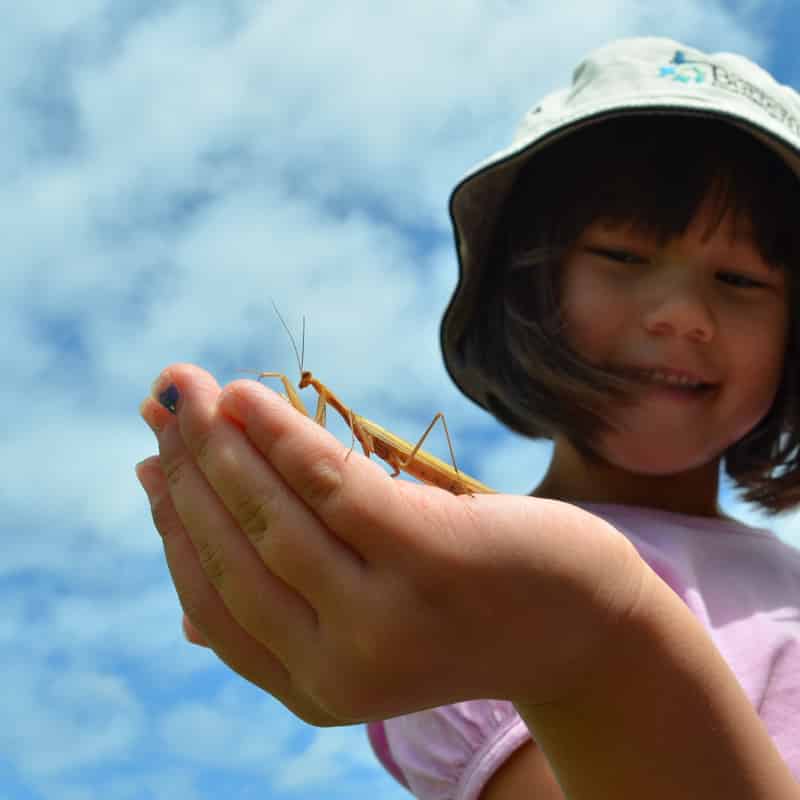 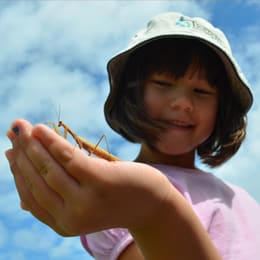 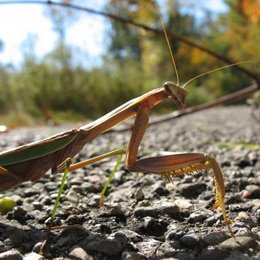 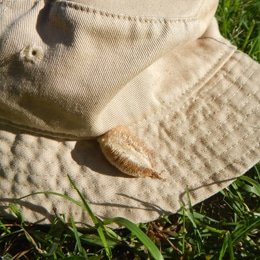 It could possibly be one of Ontario’s most impressive looking bugs. Sought after by many young naturalists, and never failing to impress the older ones as well, is the famous Praying Mantis.

While this insect is one of the most familiar found in a garden, yard or field, it’s interesting how recently this insect came to be in Ontario. The European Mantis (Mantis religiosa) was introduced from Europe (as its name suggests) and was first brought into the US in 1899, but took some years before it made it across the Great Lakes into Ontario.

The Praying Mantis is one of the best designed insect predators, camouflaging well with the greens & browns of a wildflower field. They have superb eyesight, with two huge compound eyes that have brilliant depth perception and are great at detecting motion. Their front raptorial legs are designed to lash out in a split-second to grab prey, and are covered in spines that prevent escape.

Both females and males can be either green or brown. Females tend to be larger in size with shorter antennae, and have more segments on their abdomen. Both sexes have wings as adults and can fly, although they’re rather clumsy at it.

Mantids are fully grown as adults (up to 3 inches) in the late summer and fall, making them easy to find at this time of year. The mantids grow all spring and summer as nymphs, but they’re much smaller and harder to find until they become winged adults at the end of the season.

Females will mate and lay eggs in a brown eggcase (ootheca) that looks like hardened styrofoam, usually on plant stems or branches, but can be anything from rocks to fence posts to forgotten pieces of clothing (see above right)! All adult mantids die when the colder weather arrives, but the next generation is waiting in the egg stage until the following spring, when up to 300 small mantis nymphs can erupt from a single ootheca.

Watch for these amazing insects before the autumn comes to an end. Their ootheca are often easily spotted during winter, when the green foliage has died back. Happy bug-hunting!